What's on your mind?

1. why is Kitty Katswell getting abused and slapstick because it's freaking weird I don't know why would they do that? Who does that?

2. why won't the main characters be serious I don't like how they act like children in the show now? If the show was about to make crime-fighting the Creator was supposed to make them serious

3. In the shows, they keep changing Kitty styles I mean who the heck does that they're not supposed to do that okay don't get me wrong I love the normal and serious Kitty the most but the cartoon version of kitty is causing me nightmares and it's freaking weird as hell, serious who hired the worst cartoon artist that they ever make.

October is LGBT History Month and June begins Pride Month again. So what is your favorite LGBT character and story on this FANDOM? When it come to pride month what will you come out as? 🏳️‍🌈🏳️‍⚧️👩‍❤️‍👩👨‍❤️‍👨💑 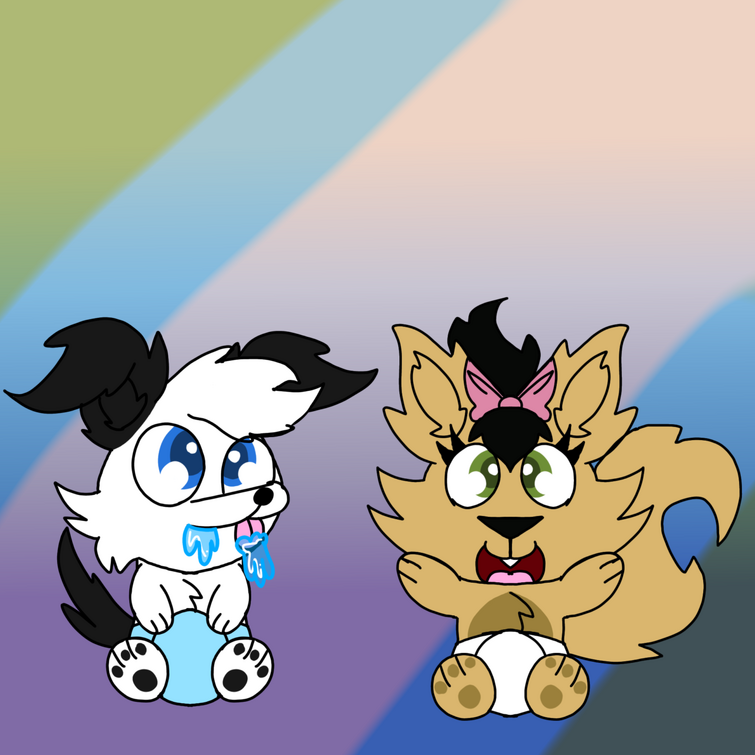 🏳️‍🌈🏳️‍⚧️ pride month is here. Please Come out of the closet and tell us who you are. 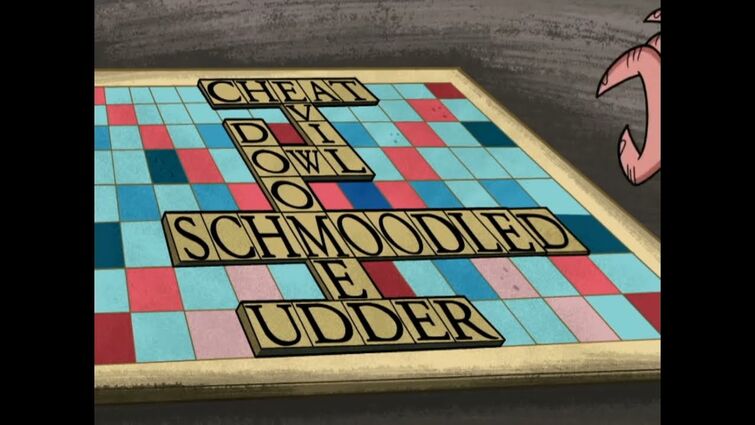 I know that in one of episode Dudley pulled Kitty’s tail so does Kitty Katswell ever used her tail?

Instead of bring back Quacky, the network president sets his foot down by severing all ties with Quacky, the network president hired Grammer Gopher as Quacky's replacement, white Dudley and Kitty (as well as the Quacky Fan Club) were outraged at this, but Keswick liked him and over the course of several appearances, Kitty and Dudley's resentment corrodes away with Grammar Gopher and the Grammar Gopher would at first me a punching bag for the villains (especially Quacky) but would eventually become an ally of T.U.F.F.

🧑‍🤝‍🧑👬👭🏳️‍🌈 Every June we yearly celebrate pride. It's all about who we are, who we came as, and who we fell in love with. (he = male, she = female, or they = non-binary). So we know why Maddie Taylor is the legendary transgender voice actress voicing Sparky, Verminious Snaptrap, and all other animated characters.

The Wiki has a Discord server, if you want to join, click here.

The wiki has a Discord server, if you want to join, click here.